Skip to main content
Robert Puma Solutions
Become something more!
A personal coaching program that teaches you how to take your power back!
Let's Get Started
Sign up for updates

After being expelled from High School at the age of 17 and while facing poverty due to emotional and physical abuse, Robert educated himself on the study of human behavior, and mathematics. Through his hardships, he began to use his studies of math and the Psychology of Human behavior to overcome the negative patterns in his own decisions and more importantly to learn their origin. This allowed him to save himself from an impoverished and self-abusive mindset, and furthered his research to transforming others.

A self taught and published Theoretical Mathematician, Robert uses number theoretic concepts that allow him to understand human behavior and overall decision making in Business and in life.

I teach Development training to individuals and Business owners through a technique designed for the dismantling of Self-Neglect, self-abuse, and Low self-esteem, which generally leads to a poverty mindset, depression, fear, addiction and self-doubt especially during these challanging times. My process allows for the breaking of these negative emotional patterns that have been holding you back from thriving either in your business or personal life.

What is the one thing holding you back? Is it fear of failure?

Fear of rejection? Fear of getting hurt? By using our coaching service, you will develop your professional skills, learn how to understand why you've been making certain decisions that have been holding you back from success, and master techniques that will begin to empower you.

Are your habits elevating you,or crushing you?
What if I told you that 95% of who you beleive that you are is formed from habit?

Did you know that by the time we are in our mid-thirties 95% of everything we think that we know about ourselves, or even that person whom we believe that we are and must be formed from habit? This leanred "You" is what youve been calling your Identity. Yet sometimes these Identities hurt us, and we begin to feel discomfort, pain and anxiousness. In fact, past trauma as well as those emotions that we have attached to each one of those experienced events have allowed for the life that you are living today. I can teach you how to take back control of your life. 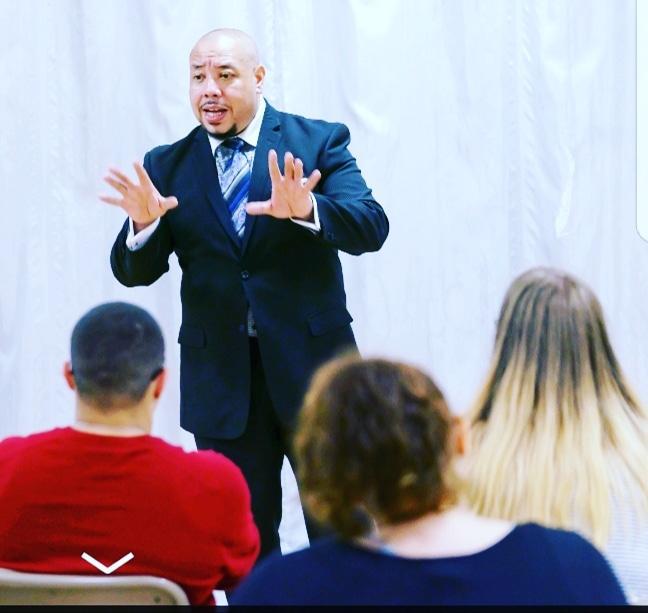 We can't wait to work with you. Save time by scheduling an appointment online.

Contact us
Feel free to give us a call or send us an email with your questions or comments.

We would love to hear from you, and can't wait to help you on your journey.